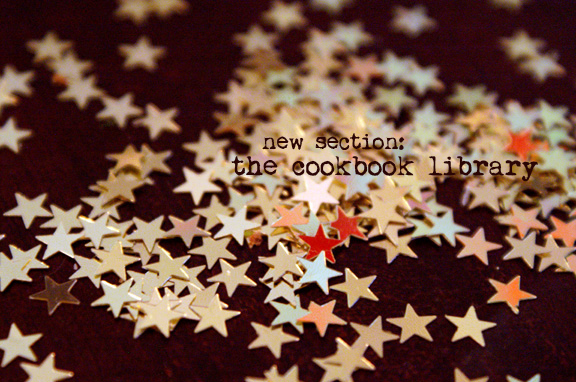 Finally! There’s a new cookbook section on the blog. That I wrote. And it took about two and a half eternities, it seems, but now it’s here. Sort of.

You see, I’ll be rolling out some new sections for you in the next few months. This first section is “Phase 1” of a new cookbook library section, informally titled “the celebrities.” I have quite a few cookbooks, and in trying to decide how to organize them, this made the most sense. The section I’ve finished with includes all the cookbooks I have from celebrity chefs (or, in a few cases, some bakery rock stars and food heroes.) I’ve included a few thoughts on each one, in case you’re interested, as well some links to purchase or to learn a little more about each chef/hero/rock star. Next up? Well, I plan to follow this up with a few more library sections including

Phase 2: The Williams-Sonoma collection, as I own many cookbooks written by their editors. So many, as it turns out, that these deserved their own section,

Phase 3: The Vintage collection, consisting of some rare and wonderful treasures I’ve found over the years in thrift stores, at antiques dealers, and in family bookshelves, and

Phase 4: The Loaner collection, which will be any cookbooks I rent from the library and get excited about. I may not own it, but that doesn’t mean you don’t deserve to know about it. 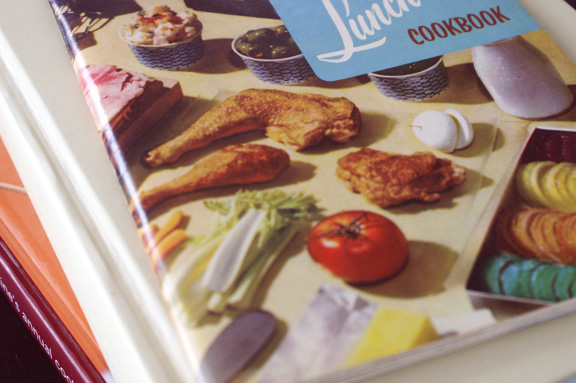 At some point during my Phase 1 planning and writing sessions, I happened upon a whole stack of cookbooks I had forgotten about; I’m going to look over them to see if any of these will be added in later. Since I can’t keep my hands off new cookbooks, I’m sure I’ll be adding new ones as time goes on, and I’ll try to alert you to any additions in my regular posts.

In addition to the Library section, I’ll be adding some other pages, but I’ll tell you more about those soon. For now, sit back, get yourself a cup of coffee, and read on. You’ll find Phase 1 of the library right here, and it’ll always be sitting right there at the top of the page, waiting for you.