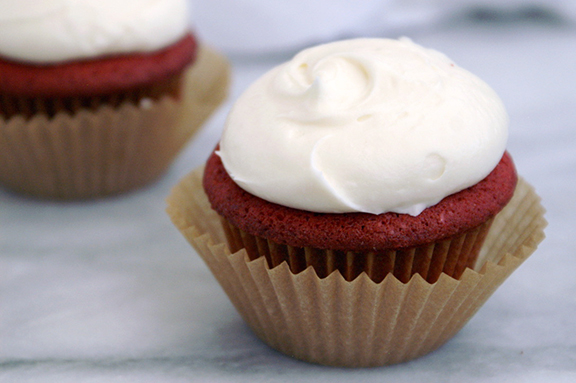 Just nailing it at new years’ resolutions over here; don’t mind me.

I think I’ve finally figured out why the vast majority of resolutions fail in the new year: it’s all down to timing. Clearly the beginning of the year is a static event, but think about it: why would anyone make resolutions – usually requiring a rare combo of self-motivation and hard work – ant attempt to begin them on January 1?

Nothing against January 1, actually: that day is usually a pretty good day, filled with a certain brightness, hope, and a concrete grasp on the year ahead. There’s a clarity people get on that first day of the year that’s undeniable: you may clean your house that day, or pack up holiday decorations, or just try to eat your way through some leftover new year’s eve appetizers because they’re not going to eat themselves, right? And you’re committed to minimizing waste.

But then, January 2nd hits. Kids begin to trudge back to school, the weather is junk, the thrill is gone.  When was the last time you heard anyone describe midwinter as “refreshing?” Never, that’s when. It’s cold and wet and frozen in places, all with a sort of grime patina to it. Listen to “In the Bleak Midwinter” and you’ll realize it’s written after Christmas: probably right in the middle of January. 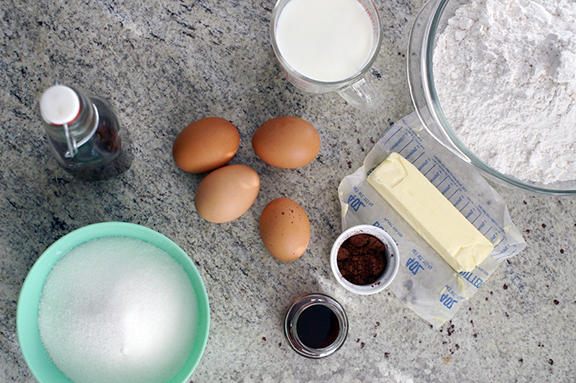 All this to say that some of us may do really well with following through on our resolutions, starting bright and early on January 1, and that’s wonderful. I’m here to say cheers to the rest of us who come crashing to a halt January 2 with returning to school, work schedules, and real dang life. I have the best of intentions on January 1: those intentions often get put on hold until, say, March, when the sky cracks open with sunlight, my 1st quarter workload comes to a close, and I’m not wearing a throw blanket around my shoulders 24/7. New years resolutions would be way easier to keep if the new year started around, say, April.

So here I am: blogging in the new year – one of my big resolutions, and one I intend to follow through on this year. I’ve got these cupcakes in the oven right now, under the assumption that they turn out as brilliant as I’d planned: it’s a recipe from The Back in the Day Bakery cookbook, which is an oldie by now, but so solid when it comes to recipes that I have no doubt they’ll be perfect. 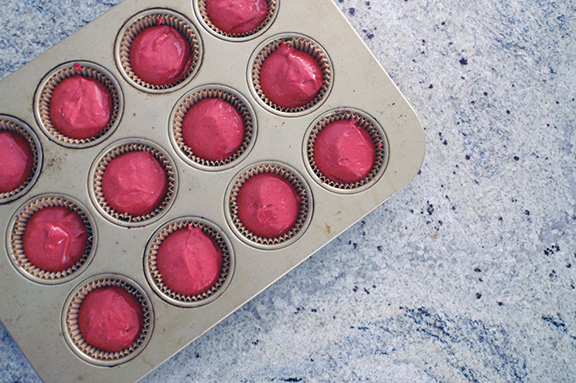 One of my other resolutions is to quit shoving cake in my mouth at random, these cupcakes already have a final destination (that isn’t my mouth) – they’re headed to the Wee  (she’s not so wee anymore, but she’s still my baby) One’s school tomorrow as a thank you for all the work they’ve done this year, and every year. They’re a great group, and they deserve all the treats.

If you don’t know what red velvet cake is, the best way I can describe it would be a classic yellow cake with a whisper of cocoa to it. It leans on the vanilla for over all “cake” flavor, but the cocoa adds a nice “what’s that” element, and the red coloring makes things exciting. And hey, guess what: I know food coloring isn’t good for you, but neither is cake, so let’s just go with it.

They’re out of the oven now, and cooled, and are as expected: perfectly delicious, with a nice tender crumb. Cream cheese frosting is essential for these: no other frosting will do (same for carrot cake, and I actually prefer cream cheese frosting for chocolate cupcakes as well) because the low-key twang of it keeps the sweetness of the cake in check.

I can’t over think this whole blogging thing or else I’ll never post anything: let’s just all agree that I may misspell something, my photos could use work, or something else wonky could happen. Let’s just go with it so I can get rolling again. Thanks. 🙂

Adapted from the Back in the Day Bakery Cookbook by Cheryl and Griffith Day.

Preheat the oven to 350˚F; line muffin tins with paper cupcake cups. Whisk together the flour, baking soda, and cocoa; set aside. In the bowl of mixer, cream the butter, oil, and sugar together on medium-high for 5 to 7 minutes, until very pale and thick. Add the eggs one at a time, beating well after each addition. Add the food coloring, vinegar, and vanilla and beat on medium for 2 minutes. Add the dry ingredients in thirds, alternating with the buttermilk, beginning and ending with the flour, scraping down the sides of the bowl as necessary, mixing until smooth and homogenous, 1 to 2 minutes. Use an ice cream scoop to portion batter into paper liners; fill to 2/3 full.

Bake at 350˚F for 15-16 minutes or until a cake tester inserted in the center of a cake comes out clean.

When cupcakes have cooled, Beat the butter, cream cheese, and vanilla until smooth and creamy, 3 to 5 minutes. Gradually add the confectioners’ sugar, beating until light and fluffy, 5 to 7 minutes, until fluffy and thick. Portion out onto cupcakes and chill for a few minutes in the fridge to set.

Keeping them in the fridge can dry them out, but once set, they hold well at room temperature for 2 days.