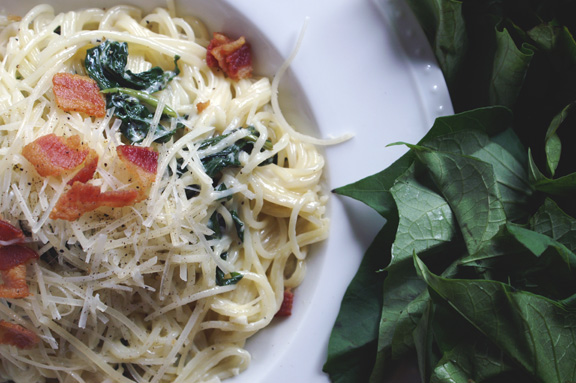 Dateline – Friday, 6 November, 2015. Went to Whole Foods intent on grabbing the next ingredient for my column and some green juice I really like that inexplicably can only be found there.

Came out with an alternate ingredient (since my first choice wasn’t around, PER USUAL), no green juice, and a still-warm, almond-filled, 3,000-calorie croissant.

Because Fall. Because brisk, sunny, early mornings where I can see my breath. Because I’m congratulating myself on getting over my cold and also for painting my guest bathroom. Because I know how to kick it.

So I’m sitting in the office (read: the dining room) writing yet another catch-up post, because it occurred to me that a) I should do that and b) my last two ingredients have been pretty great, and I want to tell you about them.

in the October issue: 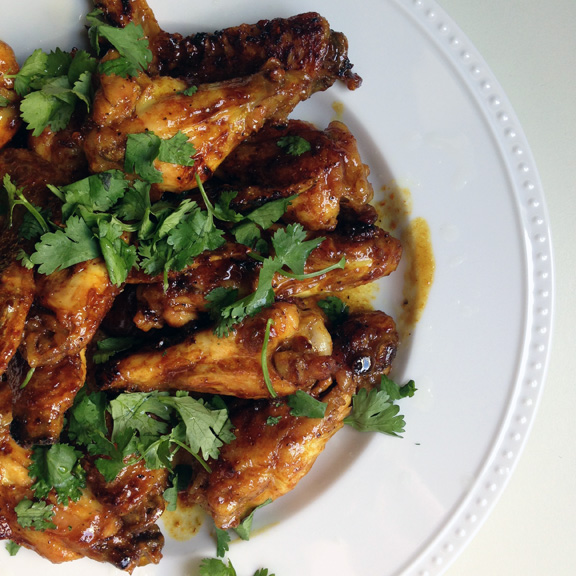 Hails from: Eastern Europe is a big producer, especially Germany. Russian and the Ukraine are also pretty big players in the beet syrup game.

Find it:You’re going to want to head to the international market for this one, guys, because it’s not at all popular in the US. I wouldn’t be surprised to find it in select stores located in the middle of dense eastern european communities, but mostly, I’d check out the European/Russian aisles at the your favorite global market or specialty food store.

Uses: I think you’ve all realized by now that I’ve never met a syrup or molasses I don’t love, and if there’s anything I’m continually surprised by, it’s how many other cultures use fruit and vegetable syrups when by contrast, the US acts like the only syrups on the planet are corn and maple. We’re really doing ourselves a disservice, folks. I’d think of this very much like a pomegranate molasses: not as sweet, so great for meat or vegetable glazes, (like ahem, my recipe!) dressings, drizzling on some stuff, whatever. Apparently it’s a decent ingredient in cakes and other baked goods, but I don’t know: i feel like the flavor would get lost in something like that, where in a savory application, i feel like it would shine. I say buy all the syrups you can find and see what you can do with them.

Listen: I love these wings. I will be making them many, many times over this football season, and probably all through the winter. You bake them for ages, they’re no-mess, and super easy to make for a crowd. The instructions could read “season chicken, throw in oven, put together sauce for two seconds, wait. Toss chicken in sauce, done.” And the flavor is awesome, because it’s got this nice curry thing going on, but with a beet background that’s so delicate that no one would guess it’s actually beet syrup. Although it’s safe to say no one, when eating a chicken wing, guessed that the glaze is made from beet syrup anyway, because no one knows what the heck it is.

In the November issue:

Also Goes By: Sweet Potato Greens? They are what they say they are.

Find it: My international market seems to keep a good supply in when they’re in season; they’re used in Asian cuisines, so if you’ve got a good Asian market, check that out too. If you don’t have a market with a robust produce section, the farmers’ market may be your best shot at the leaves: sometimes farmers bring them along with the potatoes themselves, and you’ll make them proud by knowing what they are. If you don’t see them, head to any local farm, smack the farmer directly on the buns (if you know them), and ask them if they have any leaves from their sweet potatoes: they’ll admire your vegetable nose-to-tail eating habits.

Uses: Wow, anything: these leaves are next-level spectacular and I’m not lying about that. First of all, they’re heart shaped, so they’re the cutest leaves around. Second – and as i say in the column, they have the versatility of spinach but without that bitter aftertaste it can often have. it’s a purely sweet leaf, so think of it as a 1:1 substitute for anything you’d want to use spinach in. Like this pasta, perhaps, but it’s lovely in salads, stir-fries, or a simple sauté.

These leaves just have the nicest, almost indescribably light flavor: sweet like fresh churned butter is sweet, and beautiful in nearly anything. I can’t figure out why these things aren’t sold in stores more: even Whole Foods doesn’t seem to have the jump on them, and they carry all sorts of greens. And it’s not even an overly-sensitive green, like how watercress can be where it’s fine in store but two minutes later it’s all “ohhhhhhmg I can’t take the change in temperature I’m mush now!” – so it’s a mystery to me. If someone ever asked me to be a Produce Consultant (I made that job up), sweet potato leaves are one of the first things I’d require grocery stores to carry. Serious.

It’s worth noting that I make an excellent garlic cream sauce, as found in this pasta. Most of the time, I can’t stand white sauces on pasta – they’re too thick and gummy, and typically flavorless, and I just don’t see the point of the calories if it’s not going to be good. My secret: a little white wine, a good hit of garlic, and zero thickeners: rather, I thicken the cream with the cream itself, just by letting it reduce slowly. I’m pretty restrained on the cheese inside too: i like a final cheese dusting versus throwing it all in the sauce, which I think makes for a better finished product.

I can feel myself getting super excited for Thanksgiving: I also got hit with my first wave of resentment towards Mr. Table, anticipating his demands for the exact. same. things. we always have (“NO WEIRD FOOD, Shannon. Don’t ruin my holiday!”) The man is infuriating sometimes, and it’s not even just him: all of my guests seem to have very specific food needs on this particular holiday, and no one likes to deviate too far from the norm. I get it, but my actual job is to deviate from the norm, which makes things feel restrictive. Honestly, if it were up to me, I’d do different things every single year, but then I’d lose my hosting privileges, which I am unwilling to relinquish. So…I have to hatch a plan.

Current status: plan-hatching. Be back soon.

I made you all the Thanksgiving desserts.