The stuff we’ve missed talking about! Consider this my catching-up post, dear friends. Grab your coffee or tea and let’s do this so I can stop feeling weird about not blogging (pats chair.)

The Wee’s Birthday – first time I’ve ever not done a post about her party, and I still can’t decide if I feel bad about that. She’s 5 this year, and for whatever reason, I sort of said fluff it to lots of obsessive photo-taking and massive food spreads in favor of actually getting to spend time with my child at her birthday party. It was awesome. I sat and ate with everyone else – sort of, since it’s always amusing how needs arise the second you sit down – and I took a few photos, but I wasn’t worried about it. We had tons of food, of course, but nothing fussy. She wanted “chocolate and vanilla both” this year, so I opted for the same cake as last year, only smaller, and some pretty amazing chocolate cola cupcakes, which I will eventually post the recipe for, because everyone should throw marshmallows and Coke into chocolate baked goods. 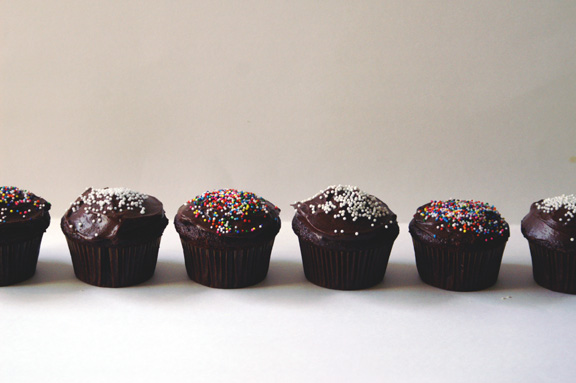 Theme: outer space! We obsessed over Movita’s peg ballerina troupe so much last year, my mom made the peg version of what NASA was up to in the 1960’s: 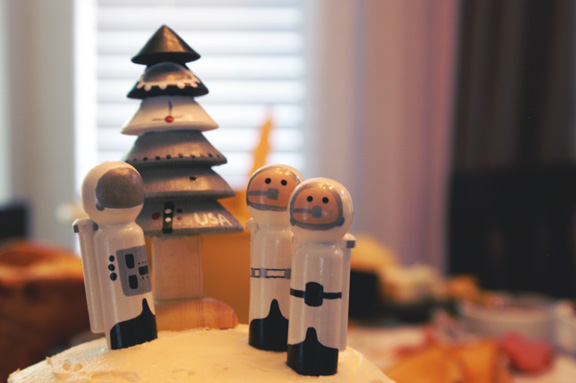 I know; they’re the cutest.

Sheesh: I just looked at last year’s party post, and I feel extra jerk-ish for not doing a birthday post this year. Next year, maybe.

Hers’s a photo of some of the decorations: rockets throughout the house, including some larger ones, and many, many glittery stars. 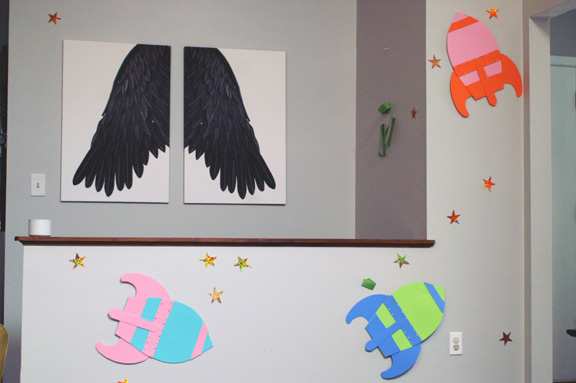 The best party to date in terms of me not being in the kitchen 95% of the time. Yay! Maybe next year I can figure out how to fully get my act together, and take photos, and not hide in the kitchen. Miracles happen every day, folks.

School – The Wee’s back in, this time in grade school, and she’s loving every single second of it. I knew she’d love attending alongside older kids versus a lot of younger ones, and she’s eating it up just like I did. I couldn’t be happier that she’s so thrilled, and there’s tons of parent involvement, which means I’ll get to do tons of things right alongside her. I’m basically in elementary school again and it’s AWESOME.

My Feast Column – still kickin’ it with weird ingredients, for the 3rd year in a row; I hit my 2-year anniversary with Feast this summer, so that’s exciting. I’ve missed telling you about two ingredients, so I’m going to do that here really fast, if you don’t mind: 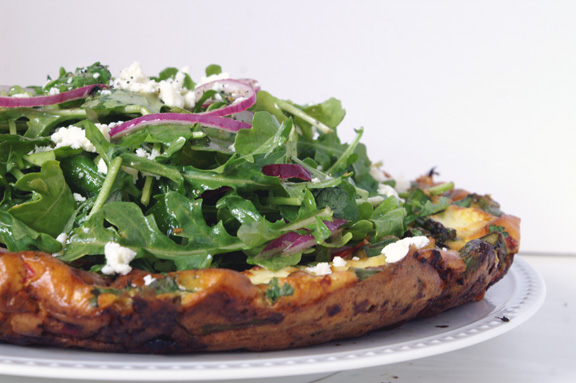 Recipe: Nopales Frittata with Toasted Cumin Vinaigrette – It’s a vegetable-filled, salad-topped brunch essential, especially in the summer and early fall. I know there are beautiful cactus paddles out there right now – I saw them yesterday – so…get moving.

Where to find it: if you’re in the American Southwest or parts of Michigan, you may be able to walk down your street to grab some; they’re pretty common. The rest of us should be able to find them at latin or international markets with a decent produce section. I said this with the prickly pears, but it applies to the paddles as well: proceed with caution. Seems as though if you’re from an area that should know how to handle the spines, they’re less likely to carefully remove the glochids before stocking the shelves. Here in the Midwest, they shave those prickles off them like your life depends on it. Florida, on the other hand, thinks you deserve what’s coming to you if you can’t figure out that there are spines on a cactus. 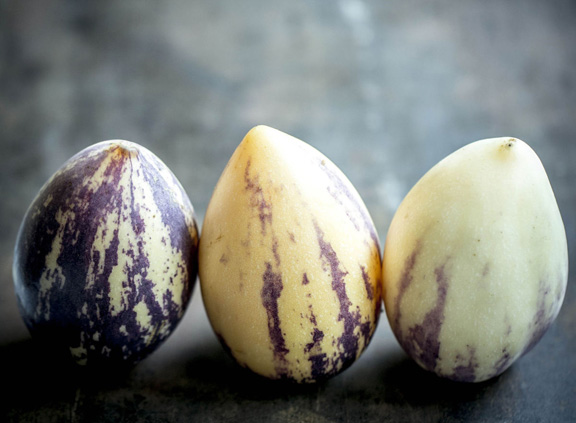 Recipe: Pepino Melon Salsa – figs, grapes, scallions, pecans, some fresh mint, and these melons, all tossed together in a honeyed-balsamic situation. The perfect salsa for right now, as the weather (and your mood) gets a little darker and more mysterious.

Where to find it: Whole Foods, for starters, and if you live in an area where they’re grown, try farmers’ markets and even local grocery stores in their “specialty produce” area. International markets may have them also, but they’re not super exotic; just a short season and lesser known than other melony things. They’re utterly gorgeous so I feel compelled to steal Jennifer Silverberg’s photo to show you – I don’t think she’ll get mad. In fact, I know she won’t, because she gave me expressed permission to borrow: one of the many reasons I love her. Thank you, Jenn: everyone on earth knows I don’t take photos like this.

So that should officially catch me up on where I’m at, save for the major writing and features work I’ve been doing at Feast, which really does deserve its own post very soon. I’m between features right now (lie: i’m working on one right now but it’s in brainstorming stage) so I have some time to kick back and tell you about everything. I may even start to act like a human again and catch up on all the blog posts I’ve missed; exciting stuff, guys.