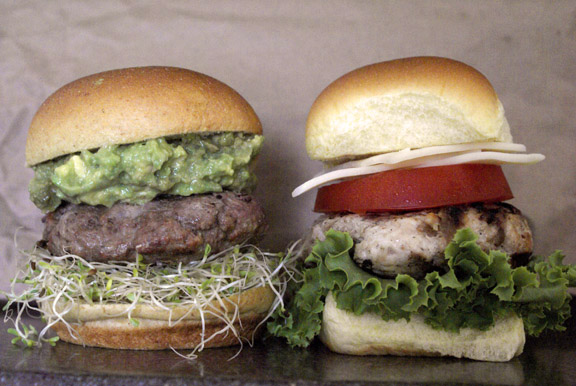 Hiiii! *waves furiously* Did the Fourth of July weekend whisk right past us or what? I would have written sooner, but I’ve been busy. 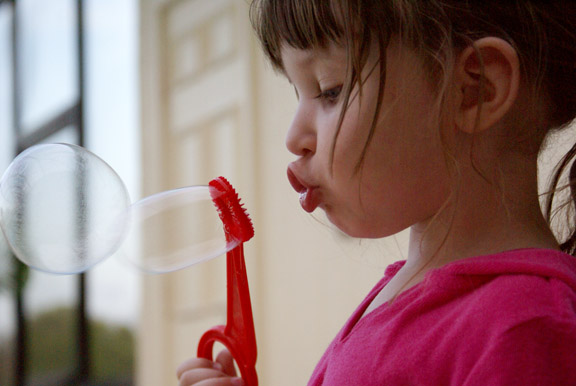 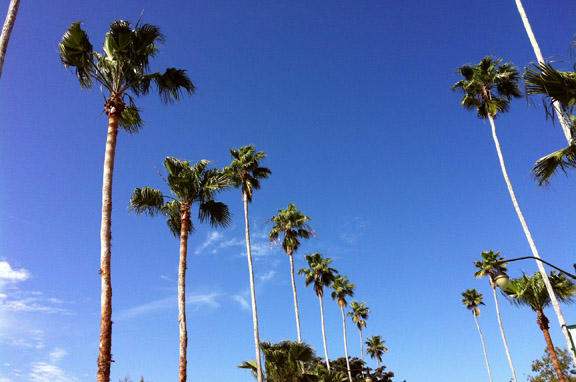 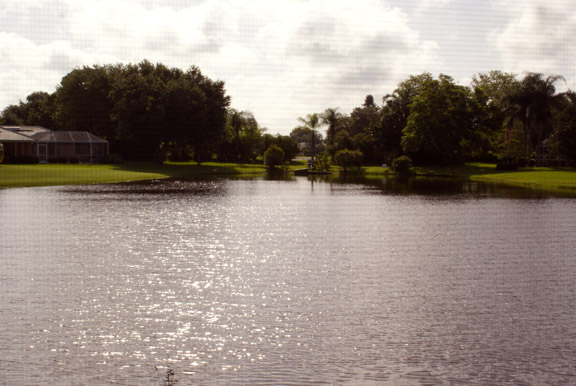 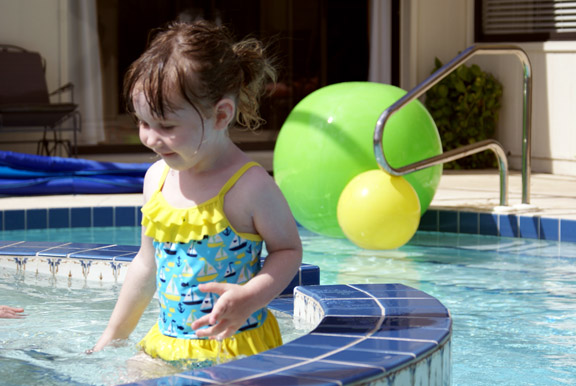 So the second year of blogging via vacation has come upon us, and if there’s one thing I have learned, it is this: that taking photos in the moments between when the food is uncovered and everyone lines up to eat is just flat-out annoying to everyone but the food bloggers in the room. Actually, it’s become annoying to me too, because I don’t like the hush which falls over the (small) crowd, like somehow I’ve morphed into Ansel Adams and a mere whisper from the crowd could mean the snow falls off the one perfect pine I am focusing on. I am not Ansel Adams. Photos of food during parties is hard, and that difficulty is compounded by difficult evening light. 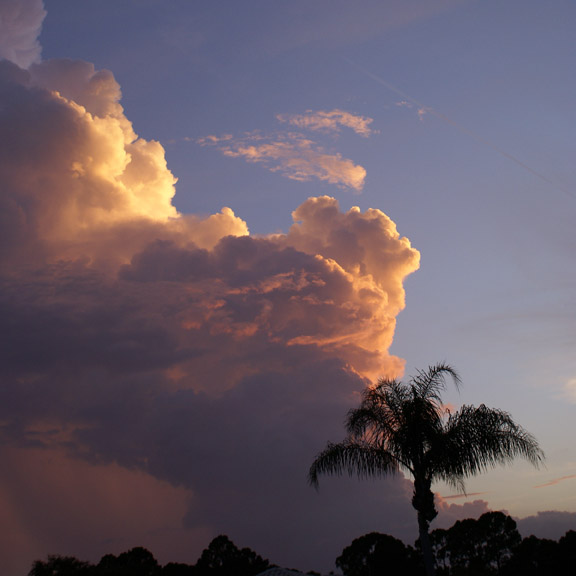 It takes me a minute to remember how the lighting works on vacation each year. Also, I use my mom’s camera so I don’t have to travel with mine, which is different from my own. Let’s be honest; those burgers up there look like they’re in a prison lineup, so clearly I’m still getting used to the new environment. Bear with me.

This year, I made sure I saved some of the things we made so I could recreate them for you. We didn’t do anything super-exciting, because when you party with mostly octogenarians, they do not want anything very spicy or thrilling; they want good and familiar. So we did just that. 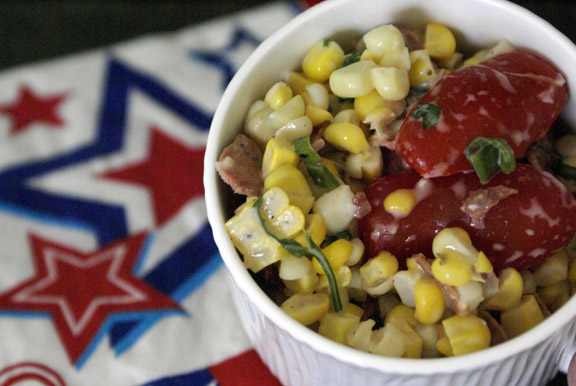 And so it went: good food, lots of talking, big laughs, and full stomachs. The usual, which is nice for a few days into the vacation. We watched the fireworks mostly on the television, as it had been pretty rainy here, and all you see when that happens is the smoke that gathers from the fireworks rather than the actual fireworks.

I’m excited to see what all of you did for the holiday! I’ve barely turned on the laptop for a few days now, because, you know, busy. I hope you had a fabulous weekend, celebrations or no. 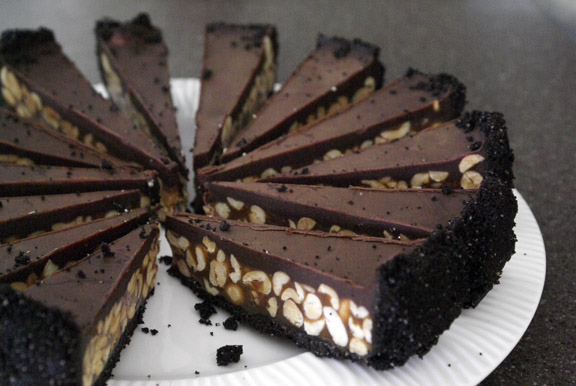 I’ll see you soon with actual recipes: I really got a massive amount done in my home kitchen before I came down here, so I’ll be sharing some of those recipes interspersed with things we make down here. I was on the ground for less than 6 hours before we were cooking up our always-favorite fish tacos (you can find the slaw that makes them special here), so we haven’t gotten too creative yet. That will change soon.