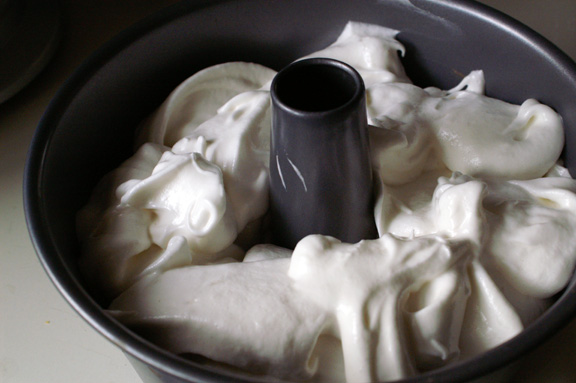 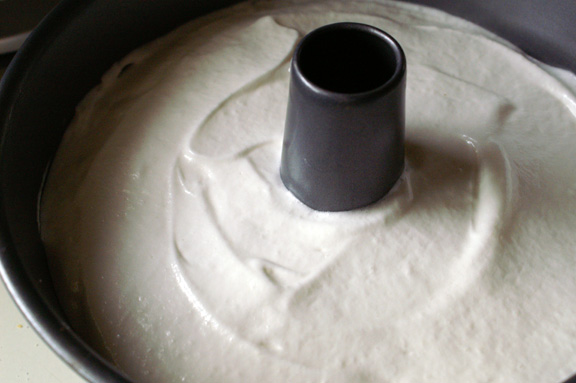 my submission for Pi day: the apple Pi.