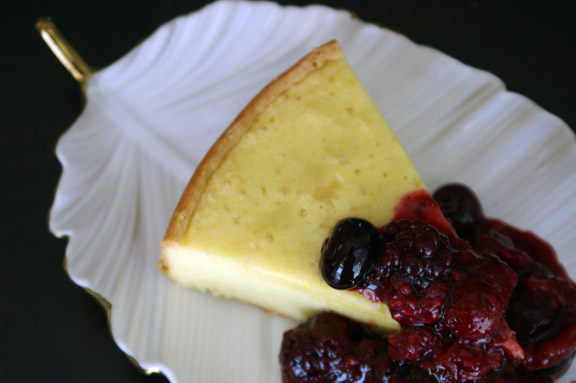 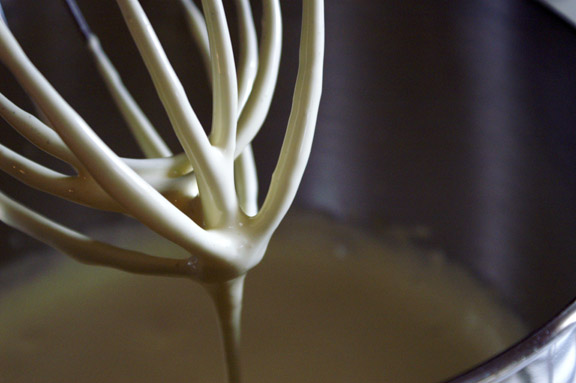 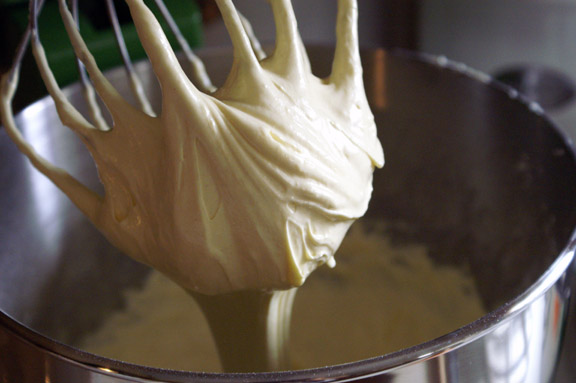 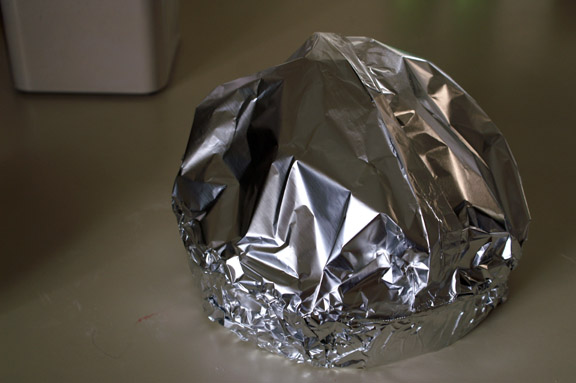 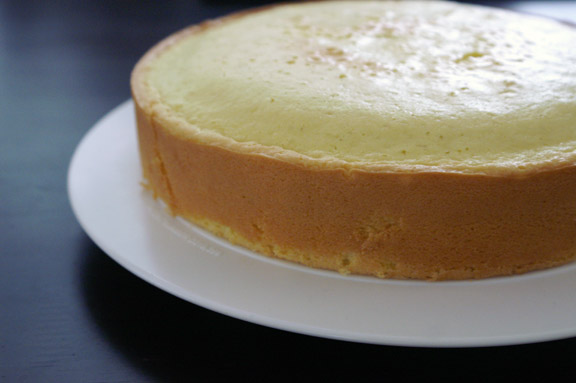 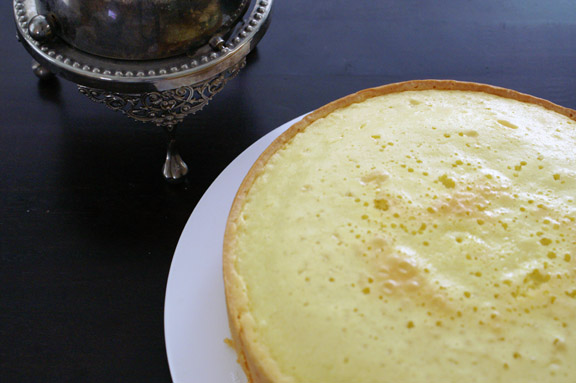 candy bars [made from healthy things.]